LGA Partners, LP is excited to announce that David Schaefer, Scott Bofinger and Wayne Chang have been promoted to the role of Partner within the firm joining Suzan Lami, Bob Grubb, Paulette Burns and Jonathan Glance. Additionally, we are proud to announce that LGA Partners, LP will soon have a presence in Cleveland, Ohio and has promoted Jim Noe to the role of Principal to oversee the firm’s efforts in that market. David Schaefer, graduated from Florida International University in Miami, Florida having degrees in both Architecture and Landscape Architecture. He has worked in the field for twenty-four years and has been an Associate with LGA for four. David’s wide-ranging experience includes multi-family residential, corporate and educational projects. He is LGA’s resident code expert and recent projects include the Flats on Fifth Housing Development, Premier Medical’s Penn Hills Campus, and the Columbia Gas Training Center in Beaver County. 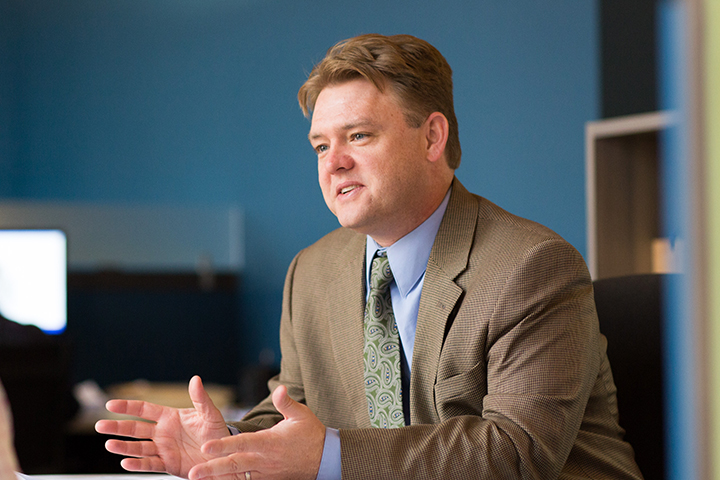 Scott Bofinger, has been an Associate with LGA since the merger with Glance & Associates three years ago. A graduate of Kent State University, he has been working in the field for nearly two decades, both in Pittsburgh and Cleveland. Scott’s passion for public engagement has led to his specialization in urban design and planning projects as well as multi-family housing. He’s recently worked on the AIA Award winning McKees Rocks – Chartiers Avenue Streetscape Design, and sits on the Board of Directors for Uptown Partners. 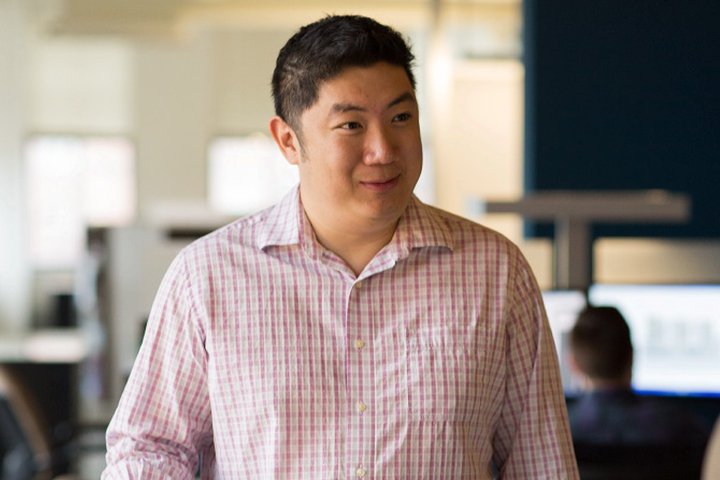 Wayne Chang, graduate of Carnegie Mellon University has been promoted to Partner after eight years of dedicated service to the firm and three years as an Associate. Wayne thrives in the fast-paced environment of specialty retail, restaurant, and airport work, providing creative designs for his clients across the country. His innate ability to understand the wants and needs of the user has played an integral role in LGA’s growth in these markets and, along with his imaginative nature have made him an innovator in the field. He has also recently been named to the Zoning Board for Churchill Borough. 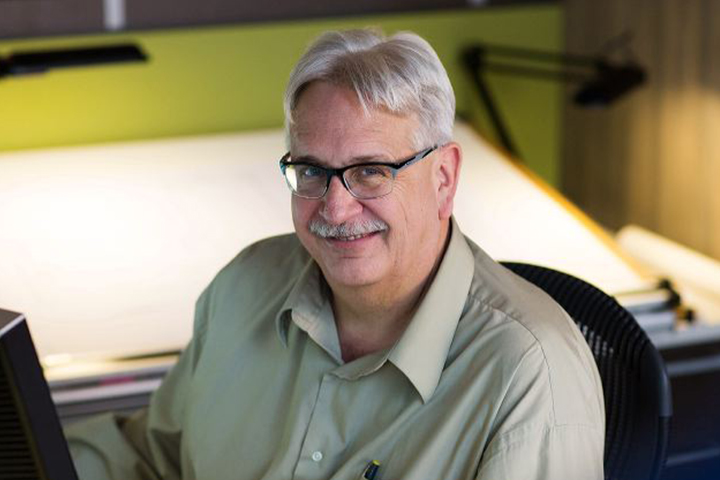 Jim Noe, a graduate of Kent State University in Ohio, has been a devoted team member for over sixteen years, spending eight of them as an Associate. Among other duties and responsibilities, Jim is a regional leader in the design of custom residential, senior, tax-credit-funded and affordable housing, having completed nearly 1,900 beds, totaling $185 million in the last 10 years alone. His creative and technical abilities allow him to seamlessly bridge the gap in these wide-ranging markets and will aid as he oversees LGA’s efforts in Cleveland.

For over two decades LGA Partners, LP has provided architectural, planning, and interior design services for a wide variety of markets, including community and urban design, all levels of education, multi-family residential, healthcare, corporate, food and beverage, industrial, airport, and retail design. As one of the largest architecture firms in the city of Pittsburgh, LGA can provide valuable insight into every element of our projects, from programming through construction, allowing for a cost savings to our clients.